Accidents that shaped the future of AIM 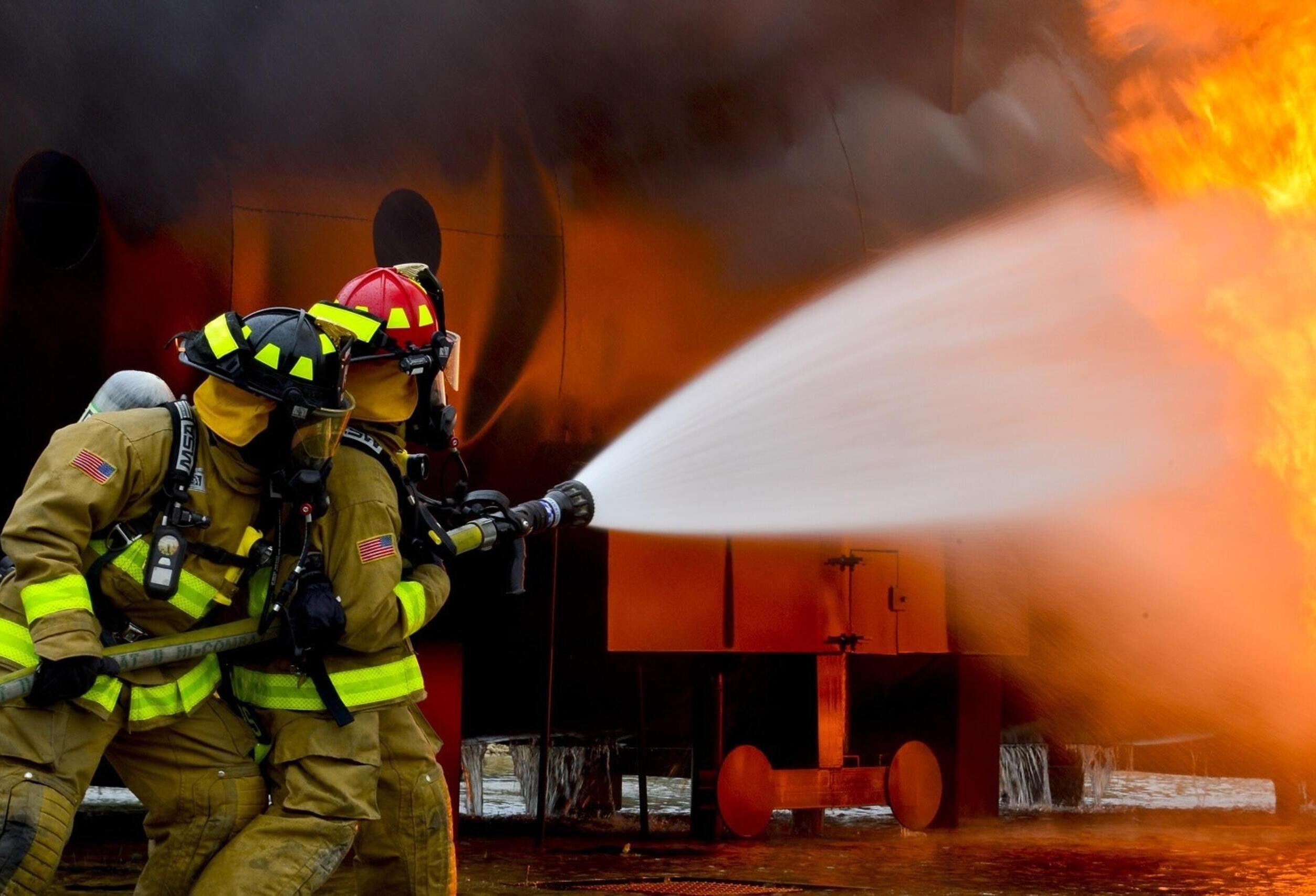 Any industry manager aims to achieve a risk-free and safe operation for his workers. However, the complexity of processes makes it difficult to map and fully understand the operation at all times, leaving room for errors to occur that could lead to serious accidents.

In this context, due to several industrial accidents that have occurred in history, the industrial asset integrity management has evolved over time so that people are exposed to fewer risks and big magnitude accidents are mitigated.

The evolution of technology aimed at AIM assessment brings up the question: would it be possible to avoid tragedies similar to those that happened in the past?

Therefore, this post will list some of the main accidents that have occurred in the industry, along with their causes and consequences, allowing you to assess whether the current technological evolution of industrial technology would be able to prevent these disasters from happening.

Main accidents, their causes and consequences

Occurred in April 2010, the Deepwater Horizon oil rig, responsible for extracting oil from offshore wells in the Gulf of Mexico exploded.

The accident generated the largest marine oil spill in history, taking more than 90 days to stop the leak, in addition to many deaths, injuries, and heavy environmental consequences.

Its cause was the failure of the responsible companies to follow standard safety procedures and to efficiently maintain equipment, resulting in the malfunction of assets such as the Blowout Preventer (BOP) that could have prevented the oil well from leaking.

The Bhopal Accident, which occurred in December 1984, was the leak of more than 40 tons of Methyl Isocyanate from the Union Carbide India Limited (UCIL) pesticide plant.

This leak was caused because of non-compliance with safety measures in the operation of the industrial plant. In the situation, water infiltrated one of the gas storage tanks, which caused chemical reactions to occur and increased the temperature and pressure in the tanks. As a result of the leak, thousands of operators and residents of the houses around the site died, in addition to other consequences such as blindness and respiratory problems among other people.

The Upper Big Branch Mine disaster was an explosion that occurred in April 2010 in Releigh County, West Virginia. At the time, 29 of the 31 in the field were killed.

The accident occurred as a result of an explosion of a high methane gas and coal dust mixture under an unknown heat source. Later analysis of the case proved that essential health and safety measures had not been followed in the mine, allowing the explosion and death of the workers to occur.

The last disaster on the list occurred in July 1976 in Seveso, Italy. In the situation, tanks storing the highly toxic dioxin TCDD ruptured, spreading the chemical to the surroundings of the industry, causing severe poisoning of the environment and the animals in the region.

The rupture of the tank occurred due to a spontaneous reaction from the substances present in it, generating an increase in temperature and pressure in the reservoir. Because of the dissemination of the gas, several animals had to be sacrificed to avoid the consumption of contaminated meat by humans.

Due to the listed accidents and several others that have impacted the industrial sector over time, the need to improve the asset integrity management and monitoring of industries in a more assertive way has emerged more and more.

All the listed accidents generated an urgency on a global scale to deepen the safety standards of industries, seeking the minimization of these disasters. Despite this, it was only in the current 4th Industrial Revolution that it was possible to develop really more effective solutions for the market.

Through digital transformation, industries are now able to monitor the operation in a digitalized way and act immediately on problems that may occur. The use of new technologies allows a more assertive vision regarding data management and a data driven approach in the industrial environment, with the possibility of predicting potential equipment malfunctions from the data generated at all times, for example.

As a result, the operation and maintenance of assets becomes much more intelligent, efficient, profitable, and safe. Nowadays, with the technologies available in the market, the accidents listed before could be avoided, and maintaining traditional monitoring techniques in industries can be the real cause of other possible disasters.

A deeper analysis of each of these accidents allows us to understand that the causes are directly linked to failures in asset integrity and lack of adherence to safety procedures necessary to operate the equipment.

Because of this, having a more assertive monitoring and maintenance method is the answer to minimize as much as possible the chances of something similar happening in industries. Digital transformation, in this context, brings the best solutions to the problem.

If you want to understand how the use of new technologies in the operation and maintenance of industries can increase safety and, consequently, profitability, click here to access a post on the subject!