The Role of industries in Climate Change 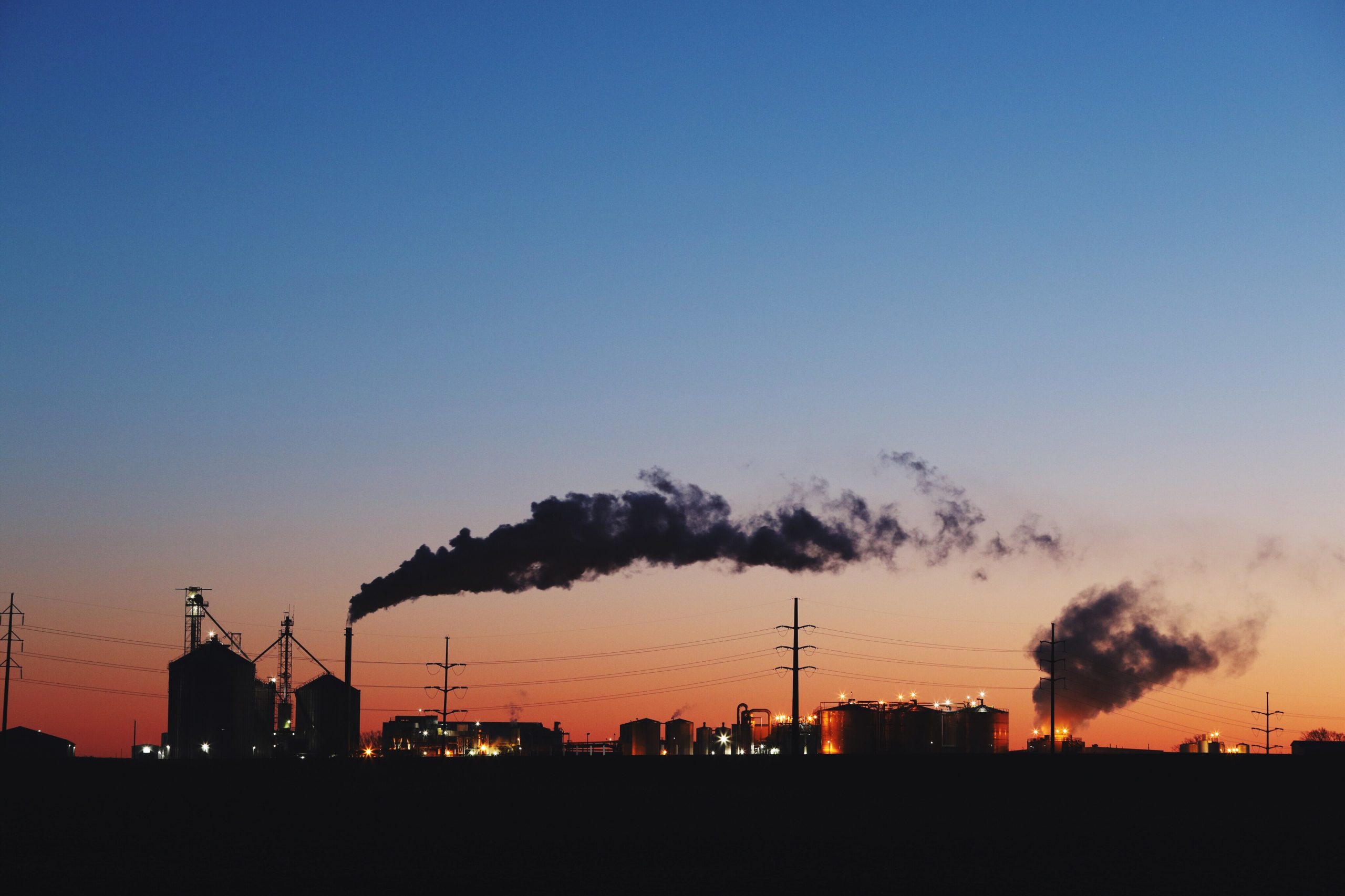 In 1992 the United Nations already warned about the problems that the uncontrolled emission of greenhouse gases in the atmosphere could cause to future generations. The Kyoto protocol was one of the first international agreements aimed at containing the emission of these gases into the atmosphere by at least 5.2% compared to 1990 levels, in the period between 2008 and 2012.

At this first moment, some oil companies in the world began scientific research seeking to understand the consequences of global warming-induced by human actions.

After 10 years, large industries changed their position, and started strategies that abruptly transformed their operational organization in order to comply with the Kyoto protocol, thus recognizing the need to contain the global temperature. 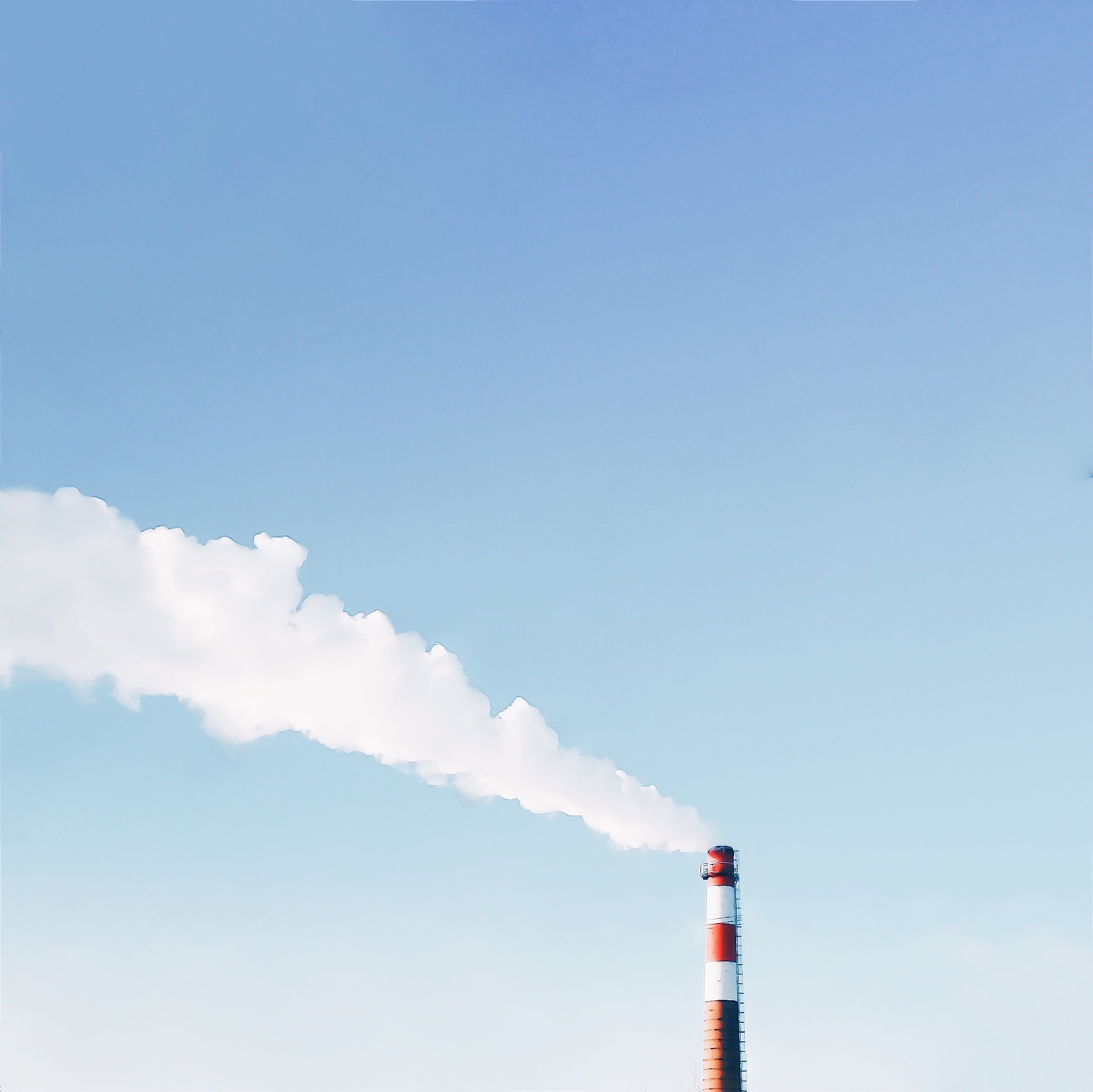 This change in the positioning of the industries was fundamental, as their business model is based on the sale of oil, gas, and coal, which are the main emitters of greenhouse gases in the atmosphere.

Over the years, companies have changed their market positioning, disassociating their image from exclusively oil industries to energy-producing industries, thus showing the first steps of a necessary change in the sector for the future.

The Role of Industries in Climate Change

Large multinationals are responsible for at least 50% of the emission of greenhouse gases into the atmosphere. The effects of these emissions are on a global scale and have devastating consequences if added to other environmental problems such as:

Every day the effects of climate change become more and more noticeable in countries around the world.

Recently at COP26, held in Glasgow, a study presented estimates that in underdeveloped countries the costs of actions aimed at repairing damage caused by climate catastrophes would be approximately 20% of their GDP. 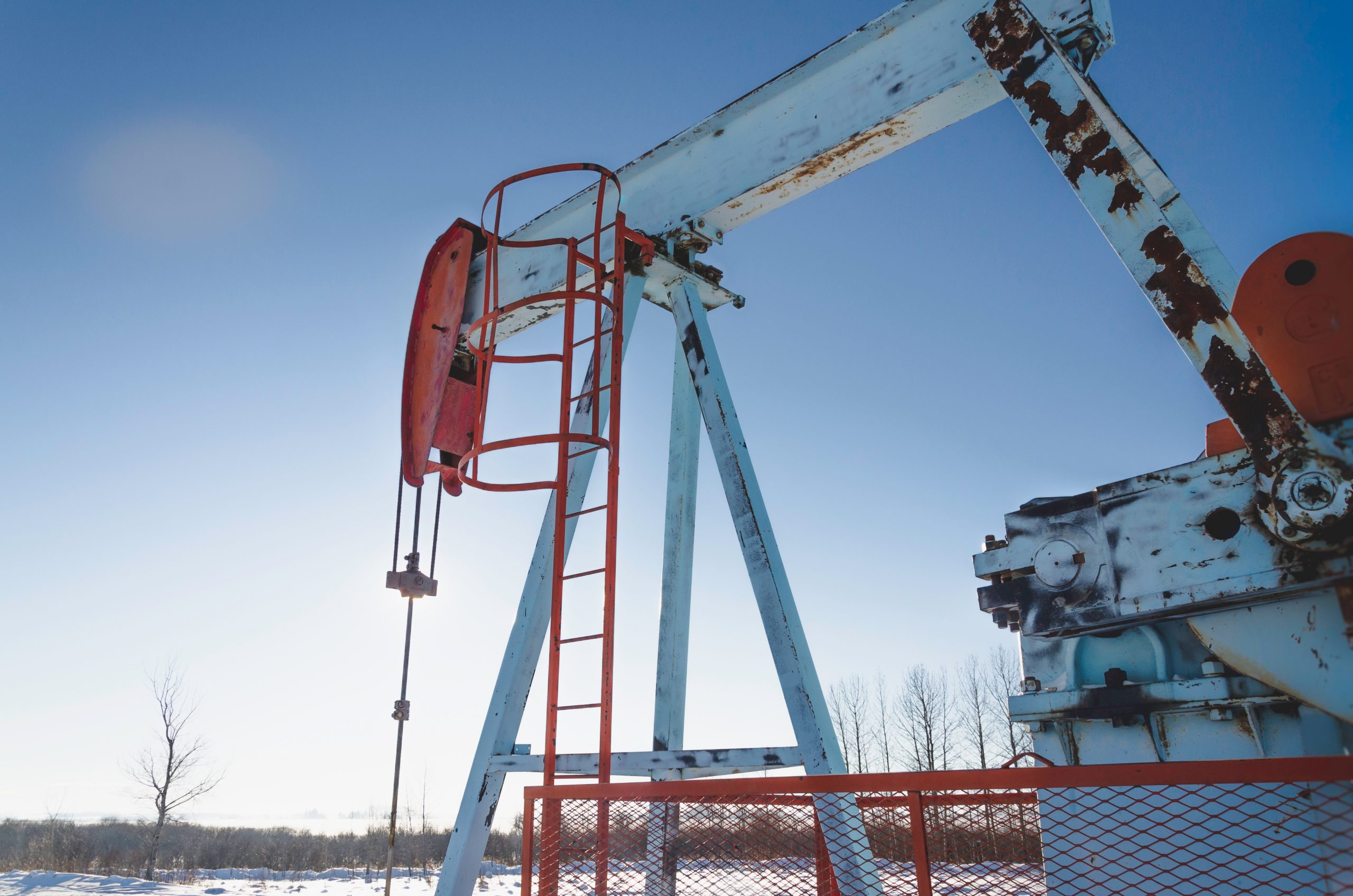 Although complex, industries have developed internal goals and plans aiming at a carbon-free operation by 2050, fulfilling the requirements of the Paris treaty. Among the objectives necessary for this transformation are:

These are measures that seek to provide these large corporations with the necessary tools and means to reduce their greenhouse gas emissions, with the objective of reducing the damage caused by imminent climate change.

In addition to providing economically viable scenarios, these measures have at their core the applied use of technologies in the energy sector with the objective of generating a balance between this fundamental sector for our society and the environmental issues that concern the future of the planet.

Click here and understand the path to contain climate change