What is Artificial Intelligence and what are its applications 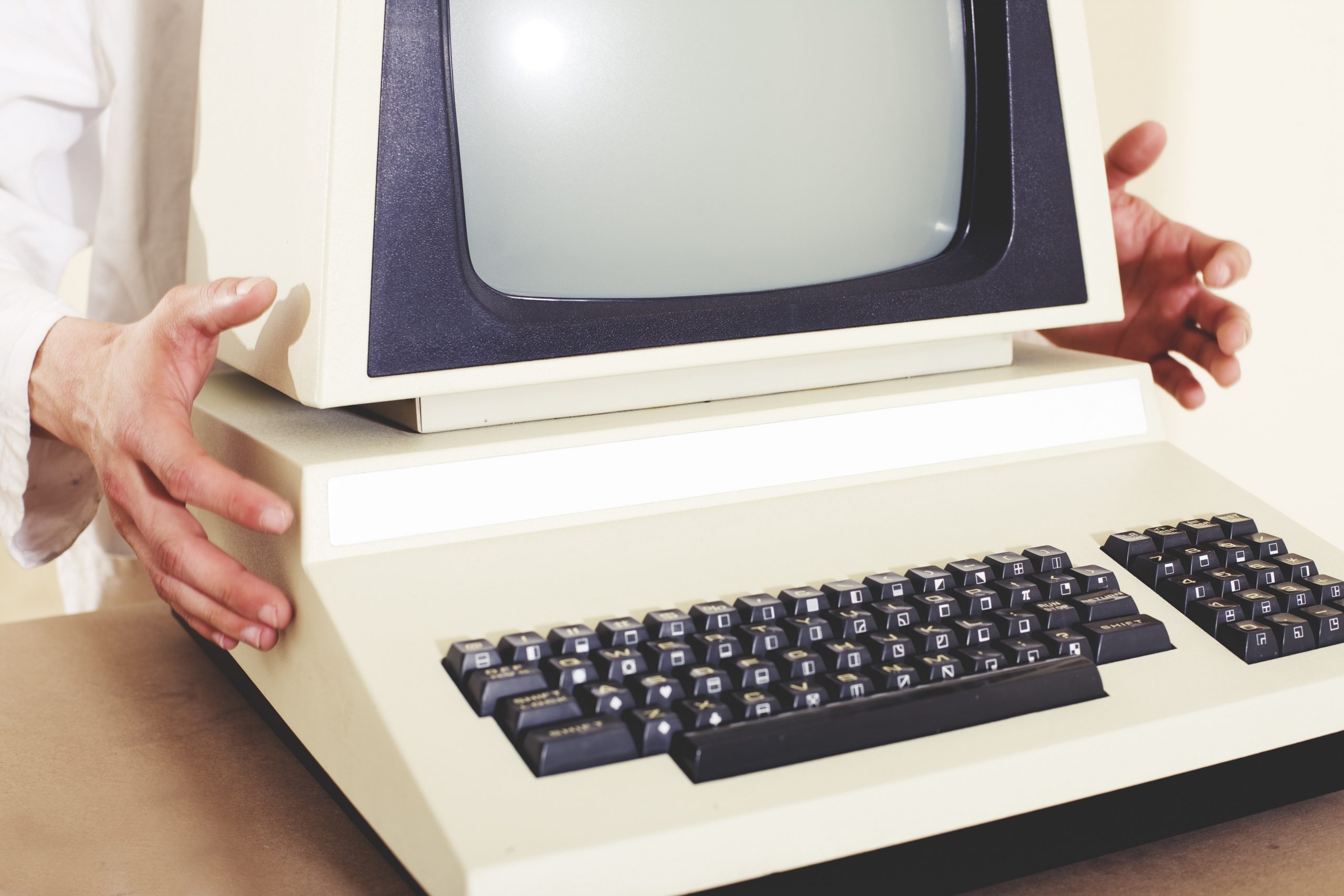 Artificial intelligence is one of the most important technologies of modern times, it was through its development that many tasks gained new possibilities for automation and execution. Anyone who thinks the concept is new is wrong, first conceived in 1956 by John McCarthy at a conference of experts at Dartmouth College, Artificial Intelligence until then was used only in laboratories research using gigantic machines capable of performing simple actions through basic arithmetic calculations on data with linearly separable structure.

Just decades later, the use of Artificial Intelligence started to be used within the industrial market, leveraged mainly by the increase in the computational capacity of computers and better exploration of architecture, such as the development of vector instructions on CPUs. What before were just simple calculations, it later became a computational intelligence capable of correctly interpreting large masses of structured and unstructured data and recognizing complex patterns, gaining gigantic proportions, and becoming the main watershed in the phenomenon we call digital transformation.

When we refer to Artificial Intelligence, we are not talking about an isolated technology, but rather, a set of technologies that enabled applications in the most varied functions within an industrial process. Neural Networks, Deep Learning, Machine Learning are just some of the many computational techniques that exist, and that play a fundamental role within the contemporary industrial process.

These computational techniques continuously seek to improve and develop applications in areas related to Search and Optimization, Planning and Scheduling, Knowledge Representation and Machine Learning.

They are algorithms capable of extracting and processing massive amounts of data, which can be applied to Classification, Regression, Clustering and Anomaly Detection.

Through Artificial Intelligence the industry has the possibility to take advantage of descriptive and predictive computational methods, allowing many possibilities, for example, in the optimization of performance, control and monitoring of operations, increase in product quality and greater profitability.

Nowadays, artificial intelligence algorithms are responsible for the detection and resolution of problems, assisting in the extraction and interpretation of information necessary for strategic decision making by the responsible managers.

Through artificial intelligence techniques, many industries are able to process large amounts of data for automatic extraction of patterns that are  humanly difficult to perceive in assets, processes and operations. These techniques allow anomalies in the patterns established by subsequent calculations to be quickly identified, thus allowing predictions about loss of productivity, any deviation in a process, and problems in the structural integrity of assets. In general, the application of Machine Learning algorithms as computational techniques is possible thanks to the use of general purpose video cards (GPGPU), which are capable of performing processing with a high degree of parallelism, a technique also widely used in digital games.

The extraction and processing of these large amounts of data is essential for the development of integrity inspection and maintenance plans, allowing for planning according to the need for each type of scenario previously established by the algorithms. These are capable of scheduling tasks for teams within an operation.

In industrial plants, there are teams that can perform certain tasks. A task, for example, performing an inspection or maintenance on a component. Teams may take different times to perform tasks and it is necessary for the algorithm to consider the order in which tasks need to be performed, the teams’ work shifts and the spatial distances between the components. The objective is to minimize the time spent to perform all tasks, considering all the restrictions mentioned above.

In addition, the algorithms can also be applied to locate areas that require greater attention, due to high levels of wear, pressure and corrosion, thus allowing industries such as oil, gas, mining and offshore companies to have no interruption or sudden stop in the extraction line.

With the aid of artificial intelligence techniques, the ideal time for intervention in tasks related to maintenance can be performed based on data captured by sensors installed in the assets, resulting in higher productivity, lower risks to the operation and, consequently, greater profitability on the operation.

This is possible within the industrial scenario thanks to the use of Artificial Intelligence jointly with another great fundamental technology of digital transformation: The Digital Twins.

When aligned with the Artificial Intelligence algorithms, the digital twin has its potential enhanced. The algorithms are able to perform calculations, recognize patterns and predict scenarios through inputs on the states of the real elements to be monitored, optimizing the use of resources and reducing costs. From this, many tasks can be optimized based on the calculations and insights provided by the algorithms.

The integration of these two technologies has enabled industries to improve operations, making processes safe and profitable, automating monitoring and control processes.

The algorithms also help to enhance performance in maintenance and inspection plans within industrial plants, through software equipped with this algorithm, you can have extensive control over the longevity and performance of assets, preventing risks and failures.

In addition, through the algorithms it is possible to establish self-learning connections, in such a way that they help each other automatically and achieve better performance, resulting in improved use of computational resources, in order to reduce risks and promote budgets forecasts. of the execution of inspection and maintenance plans. This type of technique is commonly called microservice architecture.

HOW INDUSTRIES ARE IMPLEMENTING THE USE OF AI ON THEIR OPERATIONS

The market has adopted several ways to adapt the implementation of AI in its processes. Year after year, technology has been developing further and reaching new heights with new features and application possibilities.

In a study carried out by Globe Newswire, it is estimated that the global predictive analytics market was valued at approximately $ 3.49 billion in 2016 and is expected to reach approximately $ 10.95 billion by 2022, growing at a CAGR ( Compound Annual growth rate) of about 21% between 2016 and 2022.

In other words, the artificial intelligence market has been growing steadily and it is noted that companies have an understanding of the competitive advantages resulting from the implementation of these technologies in their processes.

Improve you too your operations and gain valuable insights, automating processes, monitoring and controling over industrial assets through specialized software, equipped with the latest technology. Click and understand in detail what these software are!

With Vidya Software your company goes further
Next