The active role of AI in industries’ future 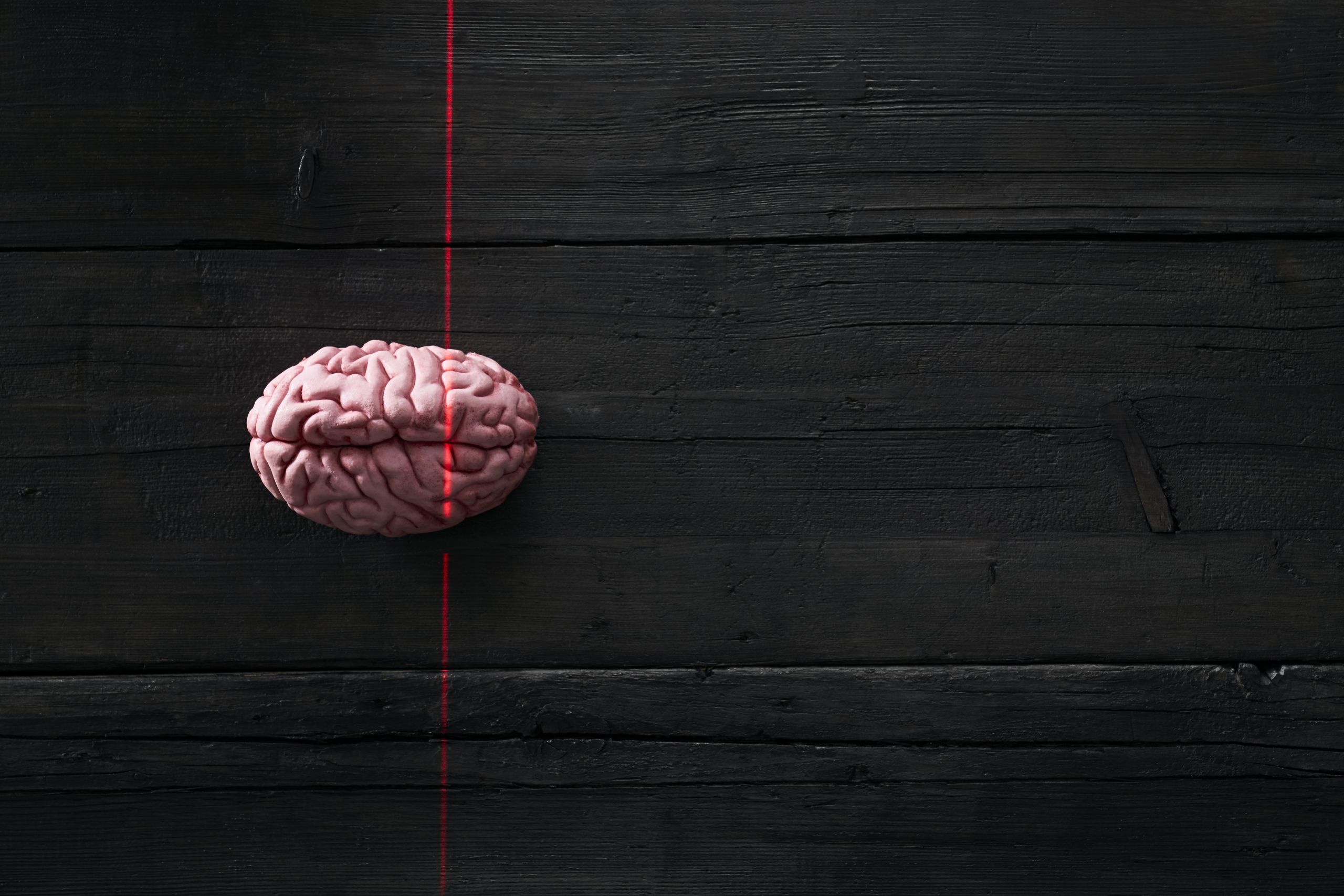 Artificial intelligence has transformed the world through its application for different purposes around the globe. The recurrent use and interest in this technique have led to several developments that rapidly transformed the industrial operating environment through advances in computational techniques.

Since 2020 we can notice an accelerated movement of digitalization driven by digital transformation and concepts previously presented in industry 4.0. The technologies developed in these periods and their fast emergence have provided enough visibility for broad application in complex tasks among production processes and industrial operations.

The trend is that, in the coming years, the application and use of artificial intelligence will evolve towards internal technological research and development with the purpose of providing industries with the necessary knowledge and automation to perform precise actions to recurring operational challenges. 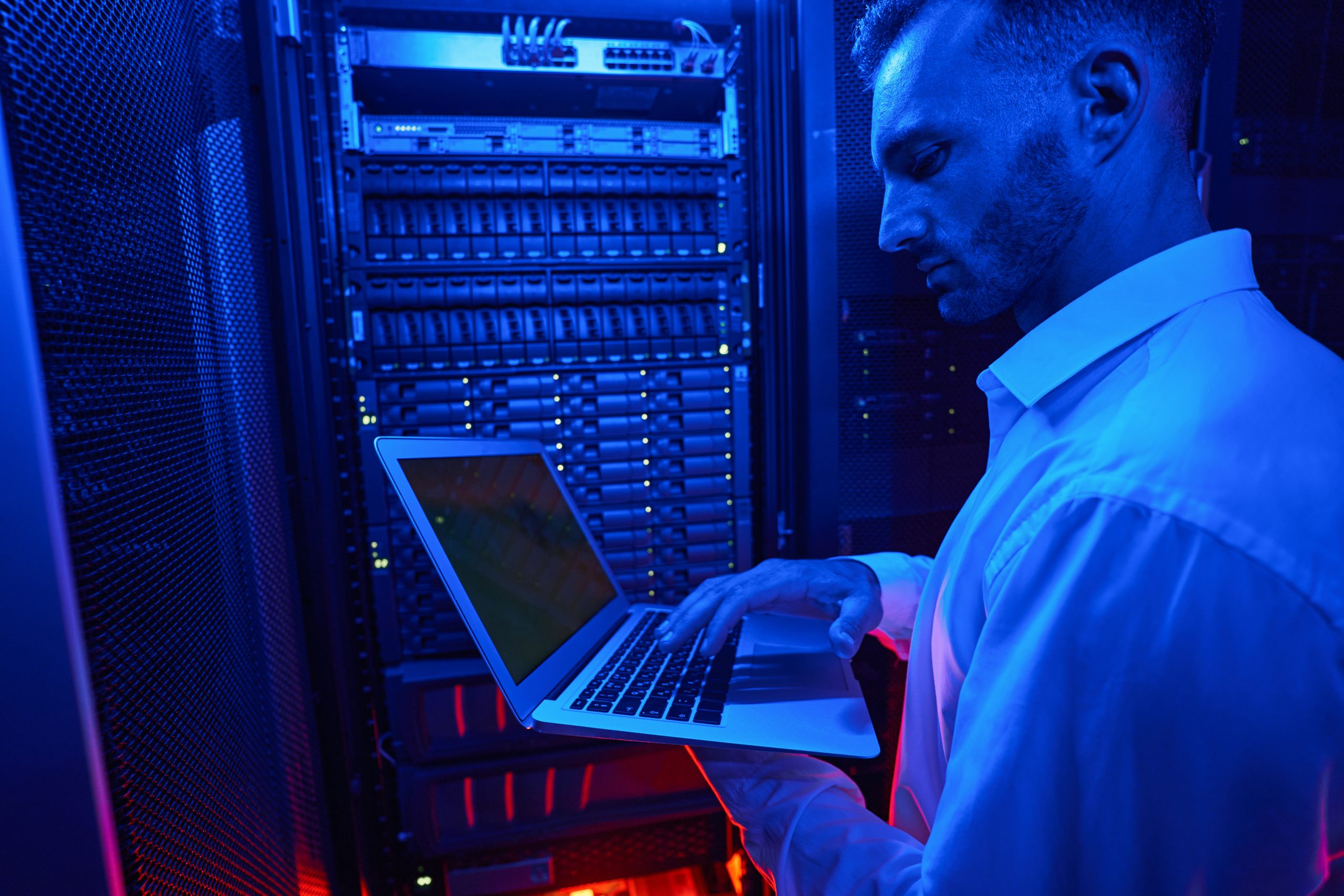 The ability to analyze, process, store, and obtain information from large amounts of data that could not be handled by standard systems. The technique can be useful for the analysis of various types of data, including structured and unstructured data.

It is the ability of algorithms to identify patterns in data sets and from their own experience modify their behavior with minimal human interference based on logical patterns within the analyzed data.

It is a manual labeling procedure for a subset of data that automatically infers labels based on learning from the other subsets.

These are some of the many available techniques that are part of the short-tail broad term known as Artificial Intelligence. For the industrial sector, the application of artificial intelligence comes as a great opportunity to control difficult variables that could not be done without technology support. The ability to monitor an entire operation in real-time with the opportunity of improving process efficiency, resources use, and also assisting in manufacturing processes has made the AI market value raise to 327.5 billion dollars with an investment of approximately 20 billion dollars in startups in the second quarter of 2021. 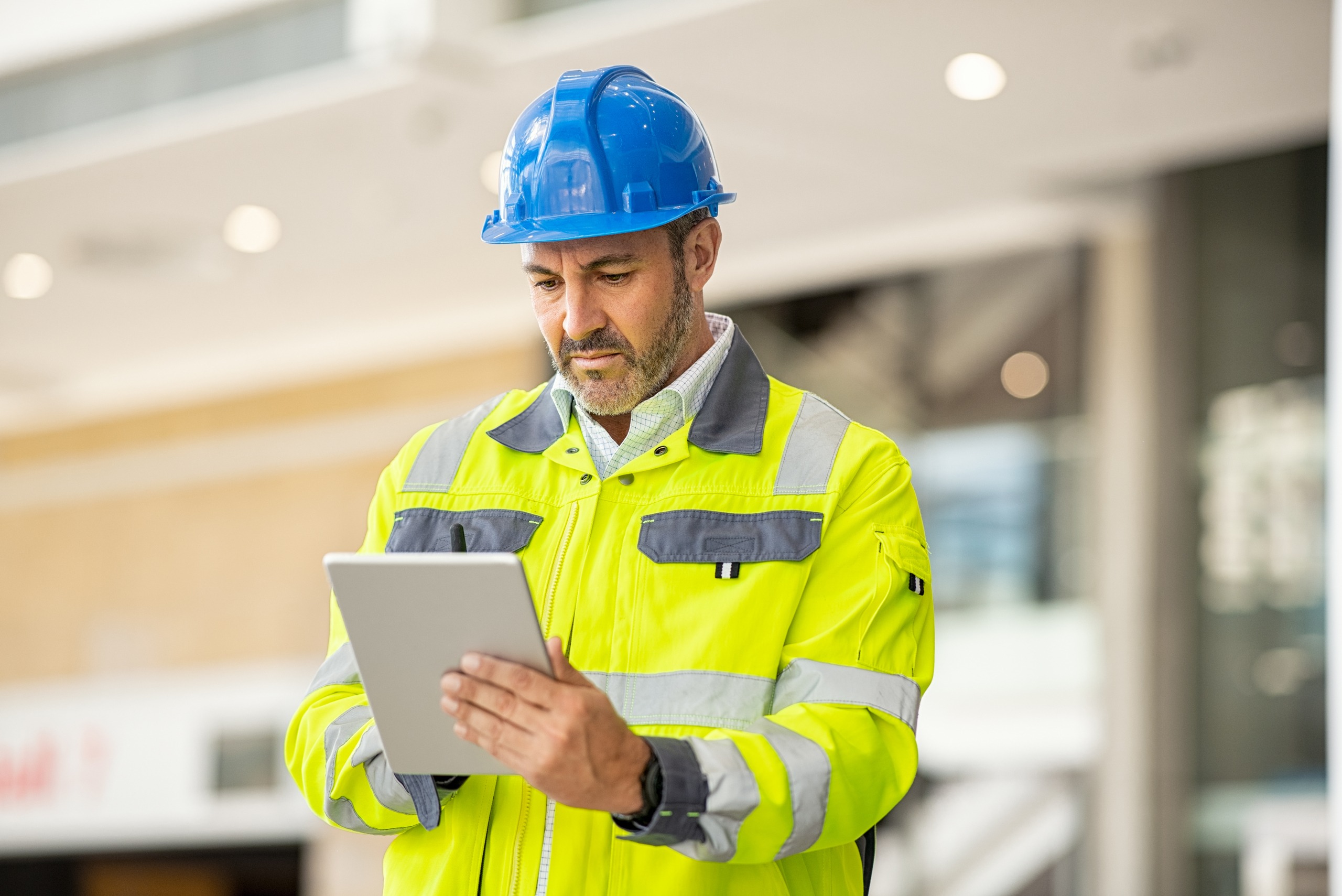 The potential generated is the ability to use accumulated historical data, to cleanse it so that insights can be gained. Detect patterns and learn from them.

Computing has always been something important, but the limiting conditions of hardware that have always been barriers have been overcome in such a way as to provide an advance never seen before. High-performance hardware integrated with databases is providing the development of each time more precise algorithms.

Artificial Intelligence has been a highly relevant computational technique for several industries. In an increasingly digital world, generating value with precision over large amounts of often disorganized data becomes a differential for the future.

The growth of this market reflects a search for more complex automation supported by government investments in research, which are aimed at accelerating the development of the already amazing abilities of Arithifical Intelligence

Perspectives for renewable energy sector
Next