Internet of Things (IoT) in 5 steps 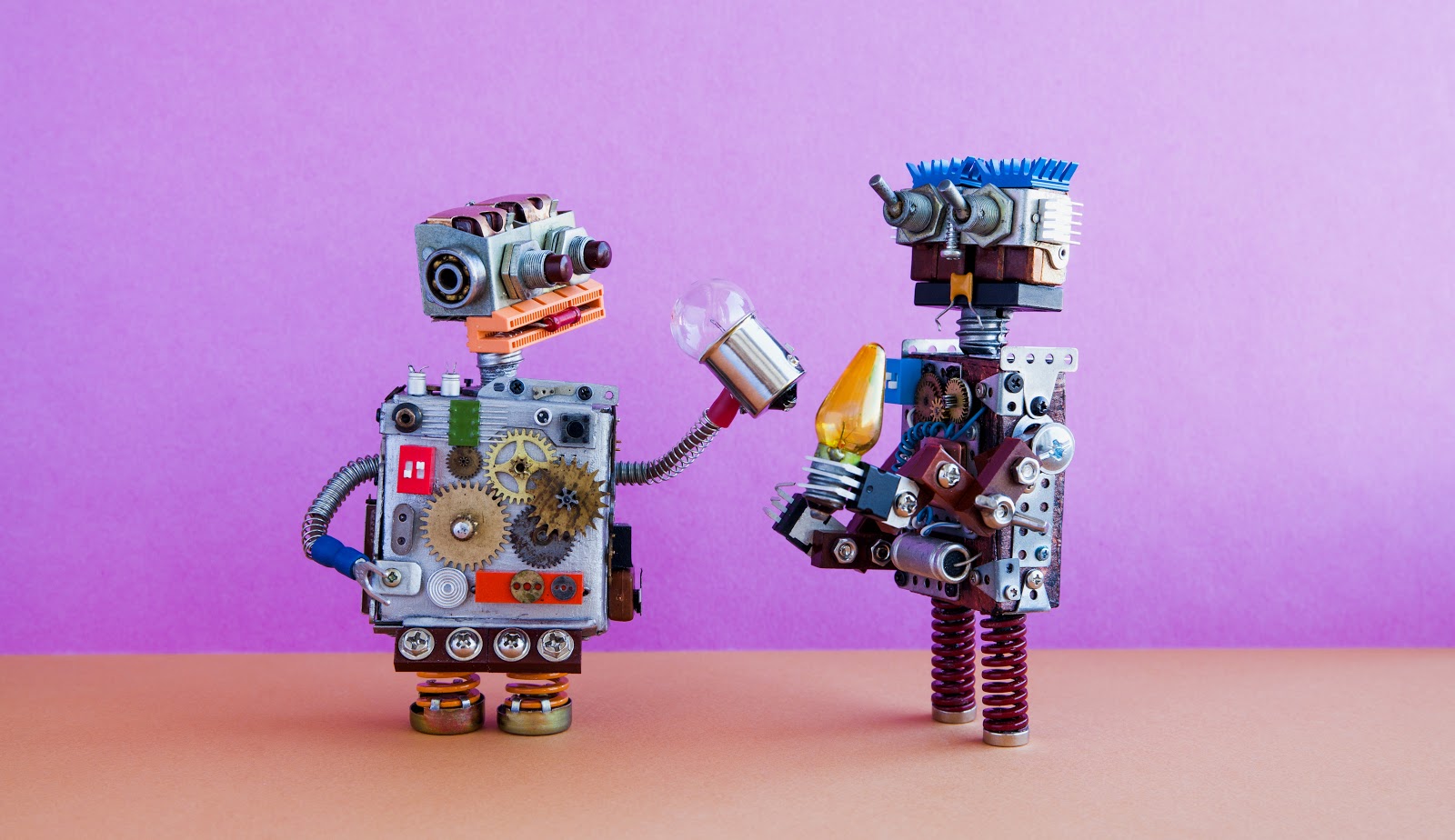 In the past years, new technologies have spurred what now is called the fourth industrial revolution, as Internet of Things. From these new discoveries, many changes began to be part of the industries and, consequently, of people’s daily lives.

Among the many new technologies, one of them stands out and draws the attention of many people and companies due to its fundamental role and its diverse functionalities: IoT (Internet of Things). Find out 5 topics that will change the way you see this technology that has revolutionized the world:

The concept came about in 1999 by Kevin Ashton; as a result of research carried out in the Massachusetts Institute of Technology’s Auto-ID laboratory and it was only possible thanks to the access to low-cost sensors, microchips, evolution from ipv4 to ipv6, and the constant development of technologies related to connectivity and cloud processing. In addition to these, we should mention the advances in Artificial Intelligence that were crucial to the Internet of Things development and also had enabled it to be what it’s today. Along with it, two other concepts become popular and are considered pillars that supported AI in its development and consequently IoT, they are Machine Learning and Deep Learning.

Machine Learning is the ability of a machine, through algorithms, to establish patterns and perform calculations from the information to which they are submitted, being able to establish problem resolutions without the need for human intervention. As new actions enter the scene, the machine uses its previous calculations as a reference and starts to draw solutions independently.

We can consider deep learning as an attempt to replicate the functioning of the human neural network through more sophisticated algorithms capable of processing large amounts of data in a non-linear and overlapping manner.

Those were the fundamental pillars that made what we know today as the Internet of Things possible.

But what is IoT anyway?

Well, roughly speaking, we can classify the Internet of Things as the ability of devices to communicate with each other without human interference. Such functionality makes it possible to continuously monitor and measure various elements through a data network connected to the internet. Thanks to this system, it became possible to know when an equipment, part, or element will need repair or replacement. Another possibility generated is to turn things themselves into service providers.

2. How does IoT work

Sensors and microchips are installed in specific devices and from there the collected data are transmitted to an application that connected to the internet will store, process, analyze and share this data in a cloud. Internet is not always necessary to the communication between two devices, it can also be carried out through private networks and Bluetooth systems. After the data is collected by the “things” through its sensors, they are grouped and transferred through a hub or gateway, and after that, organized in an interface in which the user can make decisions remotely.

The functionalities of this technology become even more interesting when associated with Machine Learning algorithms. The data collected and processed by the things will later be accessed by the user and then the decision can be made. After some inputs, the devices are able to learn and analyze behaviors and therefore make these decisions themselves based on user preferences.

A great example to show how this works in practice is home management systems. Several devices such as locks, thermostats, televisions, and stereos are equipped with sensors and the data collected by them goes to an application in which the user can select the room temperature, their favorite programs, their music, and arrival times at home. With these inputs, the devices gradually begin to learn about their user’s preferences and routine and after some time, decision making becomes to be automatic. Thermostats start to adapt to the ambient temperature which the user likes most, the television turns on the user’s favorite programs, the stereos recognize the kind of music and the days they should be played according to the user’s preference. In this way, there is a customization of task execution through the Machine Learning algorithm.

4. How does IoT support industrial processes?

The range of things that can be connected to each other is immense thus many features options arise.

But how exactly does the industry use this technology?

Well, with the constant incorporation of industry 4.0, the use of technologies such as IoT becomes essential in industrial installations. Industries are increasingly making these technologies native to their operating plants and gradually new uses and adaptations of functionality are found for them

Due to the high interconnectivity of these elements, we now have control of metrics that help in the prediction of failures and problems in a production line, making the resolution process faster and more flexible. With a database being fed by the sensors, we can then have the information at hand to search for alternatives and to explore certain management processes with maximum efficiency, avoiding possible failures and having at hand information necessary to carry out inspection and maintenance planning.

The internet of things is already used in the most diverse areas within engineering and industry, and it can be widely used to perform logistics management, soil acidity monitoring, blood glucose measurement, data on the output, arrival, and stocking of products, fleet management, traffic and mobility management and corrosion monitoring in real-time in the oil and gas areas. These are just some examples of areas that are taking advantage of the intelligent data network and exploring its functionalities in their processes.

5. And what are the prospects for the future?

A good example to get an idea of the proportion of growth in the use of IoT in recent years is the growth in access to Smart Cities technology, where systems that connect entire cities, managing their electrical networks, supply chain, and public maintenance processes. The health area is also one of the areas in which there is a great expectation of expanding the use of IoT sensors, today it is already possible to have access to blood glucose meters in real-time, and even pacemakers equipped with the Internet of Things.

We can conclude that the use of IoT systems is already becoming very common and will soon be a prerequisite for industries, research conducted by Norton estimated that in 2016 there were already 4.7 billion things connected to the internet in 2021 that number tends to go to 11.6 billion devices and by 2025 we would have already surpassed the 21 billion IoT devices mark. It is now up to the industries to adapt to the new scenario and seek to improve the processing capacity of this data generated by the devices, it is also up to the search for new forms of utility and optimization to have better performances and results.

Well, now that you already know what Internet of Things is, how it works and its importance, how about learning how you can take advantage of its advantages in the industry? Click Here and check out our material!

Predict costs and optimize asset integrity with Vidya Software
Next