COP-27: What industries should be expecting in this year edition 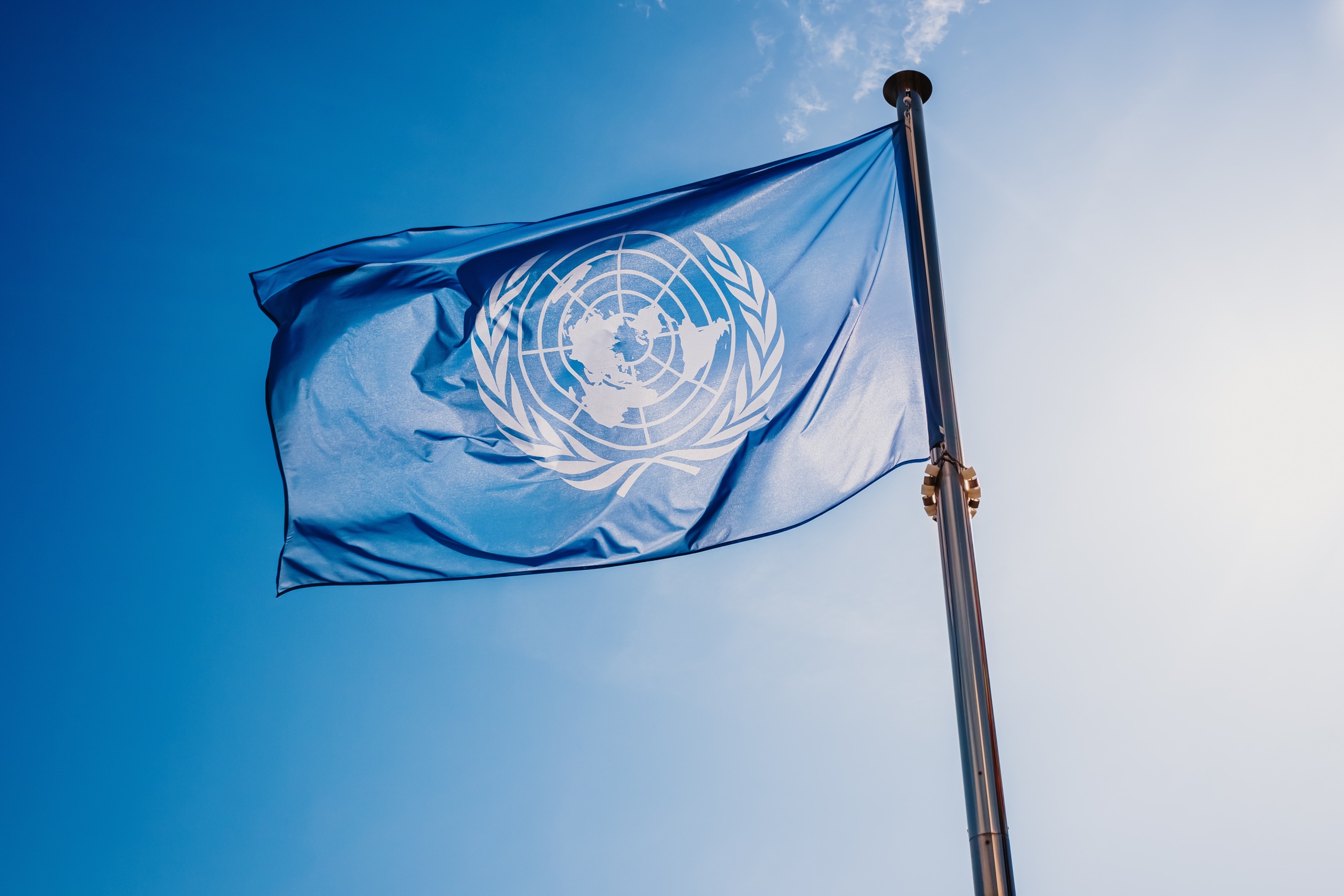 The COP (United Nations Climate Conference) is an annual event organized by the UN with the objective of centralizing the debate about the role of nations in relation to the need for global warming contingency and reaffirming the commitments made by countries.

The event takes place between November 6th and 18th in Egypt, where several actions necessary for the prospection of investments, technologies, and policies that reaffirm the commitment to the global climate treaty by the UN will be discussed.

In this post, we will talk about the issues that will be addressed at this year’s event and how the industry should be a determining factor in the search for mitigation of the climate emergency in an edition marked by the delicate moment of the global climate crisis.

What can we expect from COP-27

The COP is a conference that has been held annually since the signing of the first global climate treaty in 1992. Since then, there have been 27 editions where the main objective was to follow up on the goals proposed by the Kyoto agreement, and later the Paris treaty. In the last edition, in Glasgow, the main debates revolved around:

This year’s edition is characterized by the climate instabilities present in various regions of the world, in line with the energy crisis in Europe. It is expected that in the 27th edition of the event, strategies to implement the challenges proposed in previous editions can be defined. 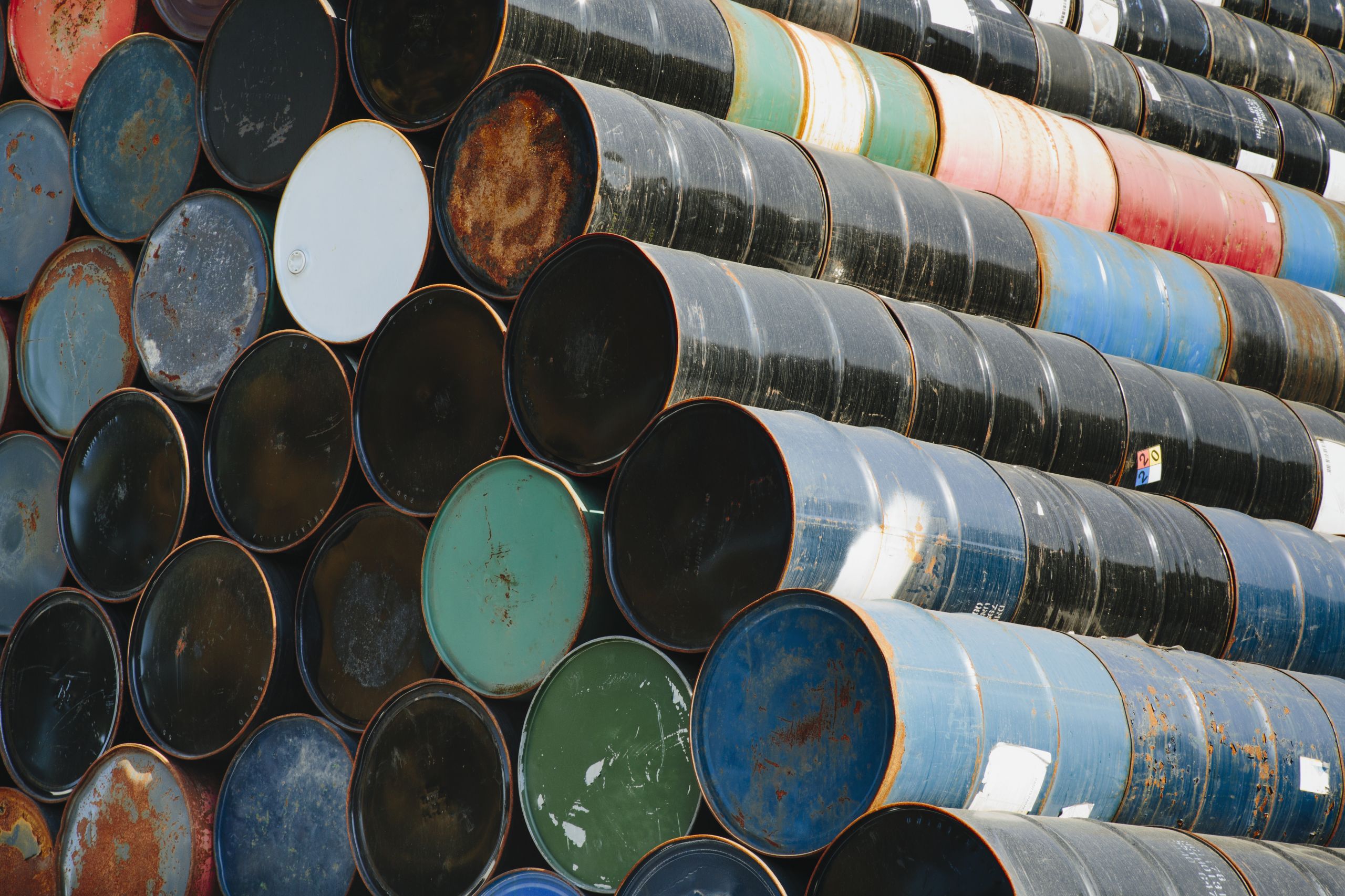 Industries at the COP

Since the industrial sector is directly responsible for at least a quarter of the greenhouse gas emissions, its participation becomes central within the scope of the climate conference.

This is a delicate debate between a pillar sector of global economic activity that needs more predictability and climate finance.

What is the challenge around the industries?

The need for culture change and development of a low carbon operation is clear, and the necessary technologies for such change already exist. However, there are barriers that make it difficult to execute these plans on a large scale.

Investments are needed to enable climate finance for adaptation actions in the industries. 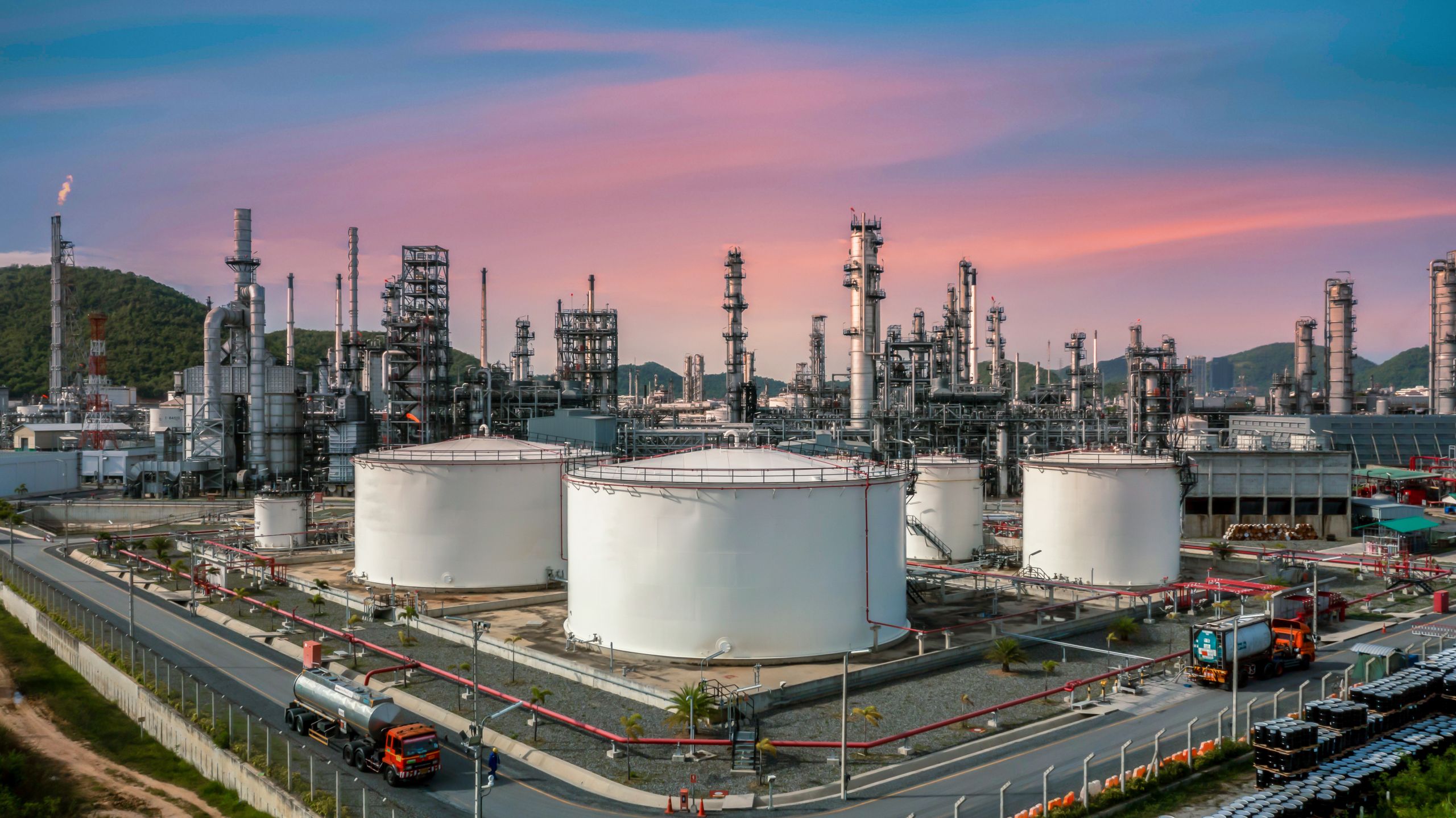 In this scenario, some transition points become essential so that strategies aiming at energy transition, carbon market promotion, circular economy, and especially forest conservation are established and executed within the specified deadlines.

We will discuss each of these central points below:

The circular economy is an economic model based on the best use of natural resources, aiming to reduce the scarcity of resources and the unsustainable use of virgin sources. A circular economy requires more efficient production processes with a greater focus on the use of renewable or recyclable raw materials.

The carbon market refers to the buying and selling of carbon credits. Companies that have greenhouse gas emissions below the limit can trade carbon credits between companies that emit above the standard. The logic works as an offset of emissions based on the sale of these credits. However, this action model still needs to be scaled up for its central objective, which is the effective reduction of emissions, to be achieved. It is expected that at COP 27, clearer rules with adequate procedures for the carbon market will be established, as well as issues related to the necessary infrastructure for the functioning of the global carbon market strategy.

Forest conservation is one of the most critical issues related to the climate emergency. In recent years environmental degradation, especially in the Amazon forest, has advanced in an unprecedented way from illegal burning and deforestation. The impacts generated by the deforestation of large forests can be of an irreparable nature if protective measures are not established in time. It is expected that conservation plans will be presented at COP27. Investment through international funds are also needed to enable and execute preservation strategies. 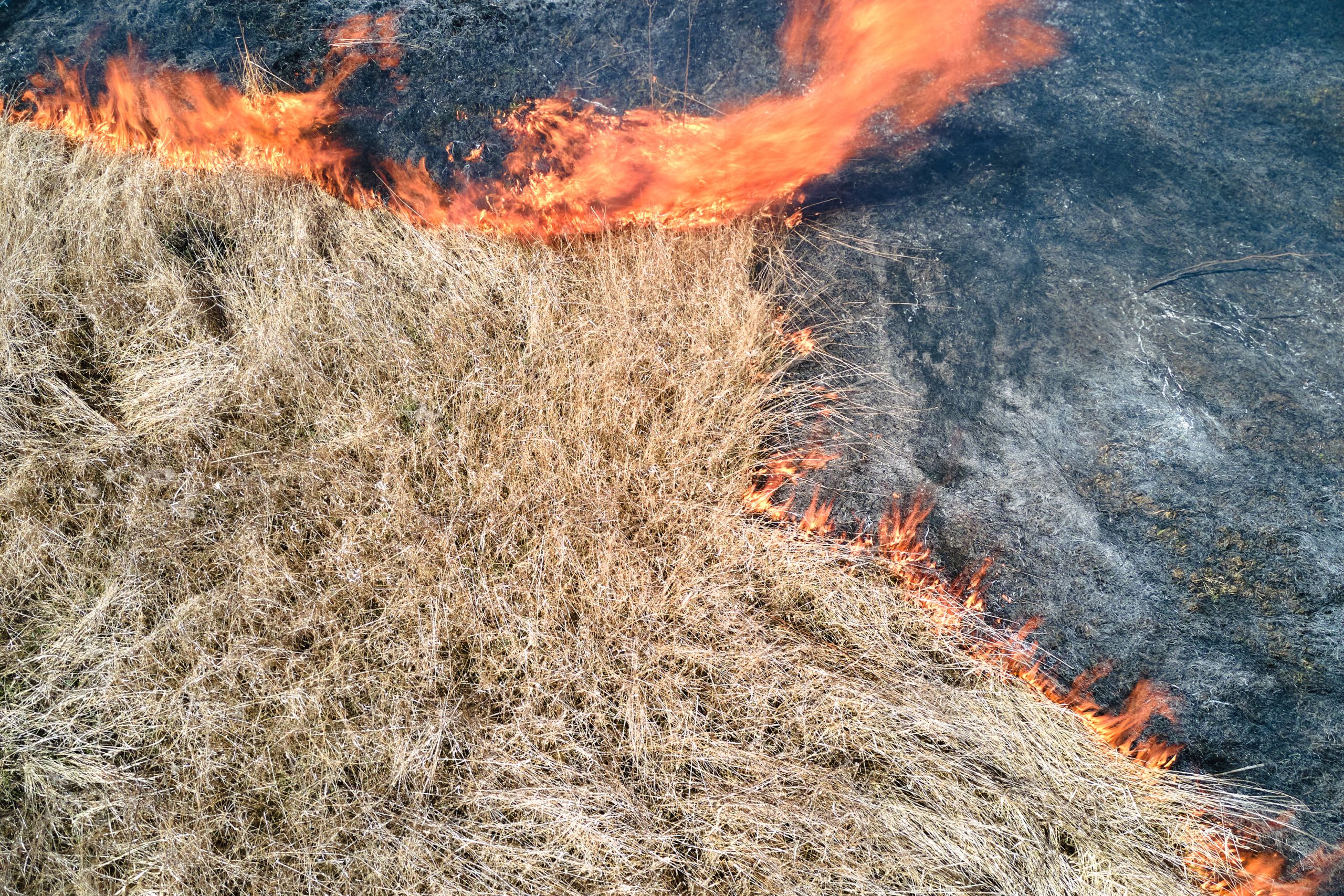 This is the transition from polluting energy sources to sources of a renewable nature. Over the past few years, advances in this area have made it possible to reduce the production costs of wind turbines and panels. At the same time, there is a positive outlook for energy efficiency in this type of energy source. However, renewable energy sources need to be scalable in order to be able to effectively meet the demand for energy.

In the midst of a period of climate instability, COP27 appears as a milestone of fundamental importance for the plans drawn up by the united nations to be effectively executed.

In this context, the industrial sector has a key role in the process of developing strategies aimed at containing greenhouse gases. This year’s edition is the opportunity that the countries have to make the planned actions feasible. It is estimated that discussions on financing by developed nations may generate progress in the mobilization of financial resources and effective contribution of investments of $ 100 billion per year in pursuit of control of the climate emergency.